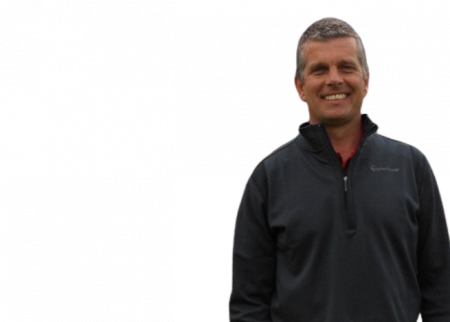 Born in Edmonton, Alberta, Canada, Brian began to play golf at age 15 at Sudden Valley GC where he worked throughout his high school and college years. Brian graduated from the University of British Columbia in 1991 with a degree in Political Science and thee years on the UBC golf team.

In 1990, Brian entered into the PGA Apprentice program while working as an Assistant Pro at Sudden Valley. In 1992 Brian took over has Head Pro at Avalon Golf Links where he remained until he became Director of Golf of Sudden Valley in 2011.