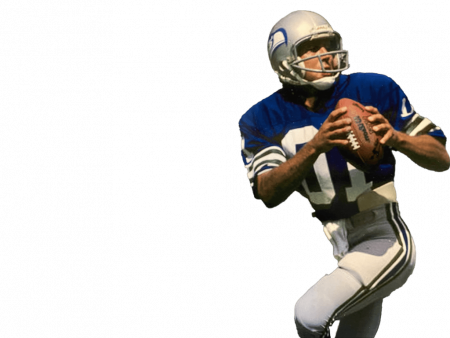 There is a whole Wikipedia page 5 scrolls deep about the football royalty that is Jim Zorn. Highlights include being the 2nd Seahawks player inducted into the Ring of Honor (1991). Zorn was named AFC Offensive Rookie of the Year by the National Football League Players Association following the team's inaugural 1976 season. He was also the Seahawks' team MVP, throwing for 12 touchdowns and rushing for four touchdowns. His three consecutive 3,000-yard seasons were tops in team history, since broken by Matt Hasselbeck in 2005, and he was the first Seattle quarterback to record back-to-back 300-plus yard games—a feat he accomplished twice. By all accounts, he is an incredible man who is humble, gracious, and generous. And you’ll get the chance to golf with the legend if your team raises enough money.

Off the field, Jim is noted for his interest in mountain biking, kayaking and other outdoor sports (hopefully some golf mixed in there). He has remained active in the PNW with charities like Pro Athletes Outreach and Medical Teams International. 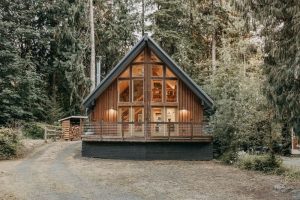