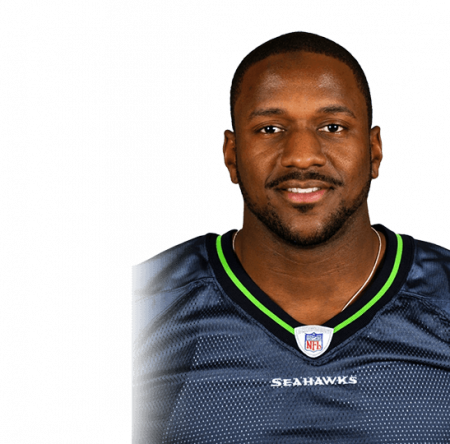 Seahawk fan favorite Jordan Babineaux is widely celebrated by Seahawks fans for his game-saving effort in the 2006 NFC Wild Card game when he tackled Dallas Cowboys quarterback Tony Romo on a fourth down scramble just short of the first-down marker after Romo fumbled the snap for what might have been a game-winning field goal for the Cowboys. He also intercepted a Drew Bledsoe pass against the Cowboys in 2005 with three seconds remaining, allowing his kicker to kick the game-winning field goal as time expired.

Currently Babineaux is keeping busy with executive coaching, broadcasting, delivering motivational speeches, starting businesses, writing new books, and… golfing. Sounds like Jordan would be a top pick for skill, entertainment, and motivation on the course. 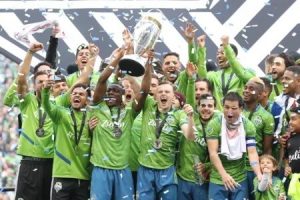