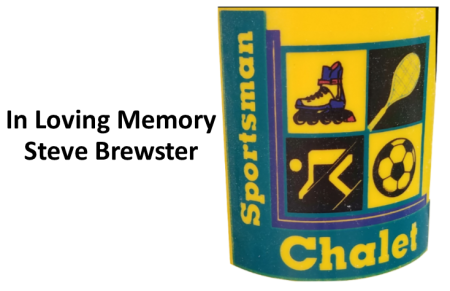 Stephen James Brewster was born September 16, 1950 in Bellingham, WA, the son of Laurence and Margaret Brewster. After a long battle with Multiple Sclerosis (MS), he died peacefully at Whatcom Hospice House on December 11, 2017. He was in the first graduating class from Sehome High School in 1968. He attended Western Washington University during the time he was working at Yeagers, then went on to open his own business, the Sportsman Chalet. The Sportsman Chalet became an institution for skiers, tennis players, cyclists, and all sports enthusiasts. He was very involved in the Komo Kids Swap program, which was beneficial to many families. From 1972 to 2001, he was able to successfully run his business until the MS made it impossible to do so. When he lost daily contacts with his customers, he transferred his community to the physical therapists and people he met in therapy. He extended a warm welcome to newcomers and showed a genuine interest and encouragement to those he met there. He was with that group for many years and they formed a family bond. Steve was preceded in death by his parents, his brother David, and nephew Todd Curran. He is survived by his sister Carol Garguile-Dominic, niece Cheryl Curran, nephew Brent (Leslie) Curran, sister-in-law Patty Brewster, niece Jennifer (Steve) Coughlin, nephew Michael (Kristen) Brewster, as well as great-nieces Shannon, Lily, Caroline, and Cassidy, and great-nephews Vinson, Thomas, David, and Cameron. He was also blessed with many long time dedicated friends. 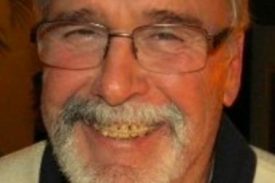