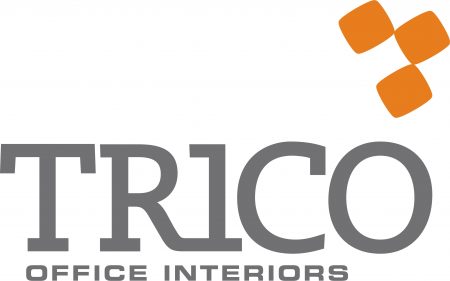 Trico Office Interiors was formed in Bellingham, WA in 1951 as Tri County Office Equipment. At it’s beginning the firm sold very little office furniture but concentrated on typewriters, adding machines, and office supplies. The major marketing tool at the time was the Northwest Washington Fair where a booth was manned by many of the employees showing the wizardry of those “state of the art” products.

Many years of success followed this formula until the advent of the “box” stores and internet buying capabilities. At that point, in the early 1990’s, with over 50 employees, the firm began to shed the less profitable parts of the organization. The printing division was sold to a local print firm and the supplies department was closed. That left the specialized Office Interiors portion as the viable entity to continue forward.

In 1999, the firm was purchased by its current employees. The vision of being the leaders in our particular field had been realized. Trico Office Interiors became the sole provider of workplace productivity solutions in Northwest Washington. Dealing with space, health, and productivity as a single component, Trico became the “go to” firm for those dealing with office density and productivity issues. Offering a full spectrum of price/value products to create solutions is the key to the completeness that Trico offers their customers.